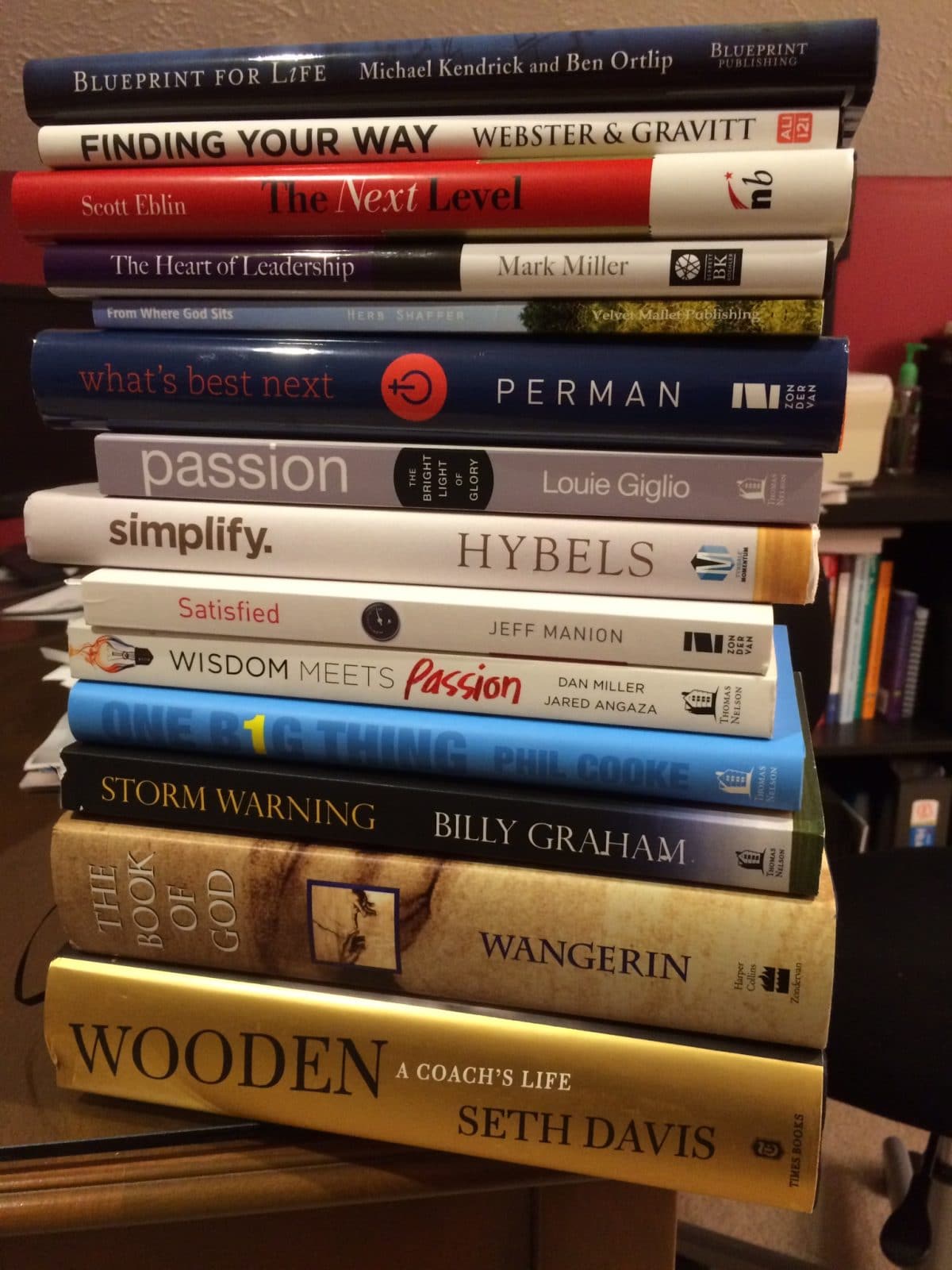 Christmas morning, my wife and three girls host our mothers for a special breakfast and gifts. It’s an annual tradition; however this year, with my mom “graduating” to heaven four months ago, it was a bit different. My mother-in-law (now 92) is a sharpie, but we all were surprised when she declared that she had read 123 books in 2014. Whoa!

I counted up my total later in the day, and it was a paltry 15. From Crazy Busy by Kevin DeVries to The Third Third of Life by Walter C. Wright… from Hard Work by Roy Williams to Platform by Michael Hyatt… I enjoyed learning and discovering in 2014. I also re-read 3 books for the 2nd time… The Advantage by Patrick Lencioni, 24/6 by Dr. Matthew Sleeth, and Leading on Empty by Wayne Cordeiro.

In the spirit of New Year’s goal setting and declarations, here’s my list for 2015. I’m sure I’ll make some additions and deletions along the way, but here’s my pile that I’d like to finish and enjoy. Some of them will “hurt so good” as they challenge my soul and life; others will be enjoyment and discovery. Wherever you are in life today – January 2nd, 2015 – I encourage you to identify at least 3 books you desire to read in the coming year.

I’d be interested in any of your personal recommendations. However,  since I’ve purchased all these (except one which isn’t out yet), they will start the list to be considered for 2016! 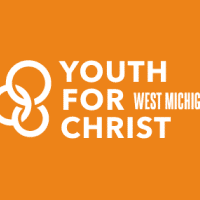 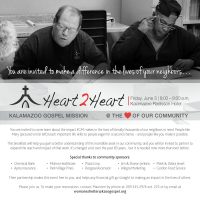 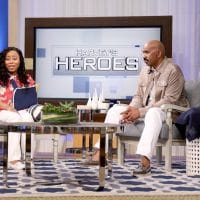 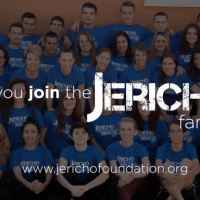 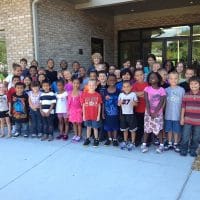 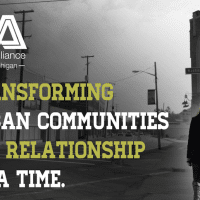 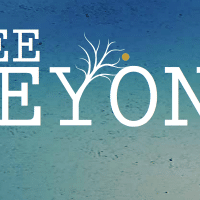